Ukraine, which is hoping that the arrival of more Western weaponry will help it balance its own military forces against those of Russia and allow it to mount counterattacks to take back territory now under Russian control, on Sunday reiterated its refusal to make any concessions to Moscow.

“To bargain with a country that has taken hostages? Well, we have a better idea. The world has to agree on the transfer of MLRS (self-propelled multiple rocketlauncher) systems to Ukraine and other necessary heavy weapons to unblock the Black Sea. Then we will do everything ourselves,” Mikhailo Podolyak, an adviser to Ukrainian President Volodymyr Zelenskyy, wrote on Twitter.

Here's Where Scott Disick Was While Ex Kourtney Kardashian Got Hitched To Travis Barker In Italy! - Perez Hilton 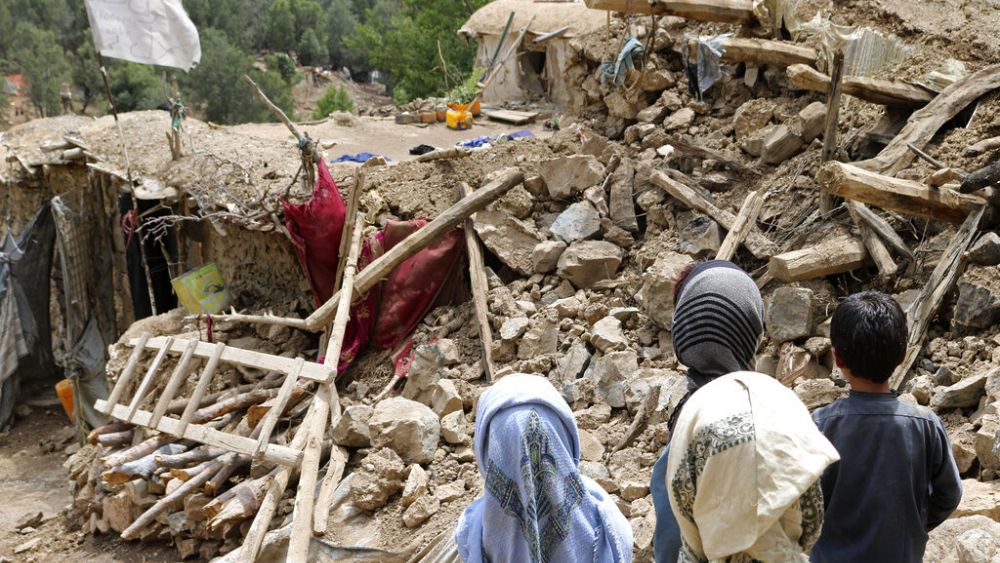 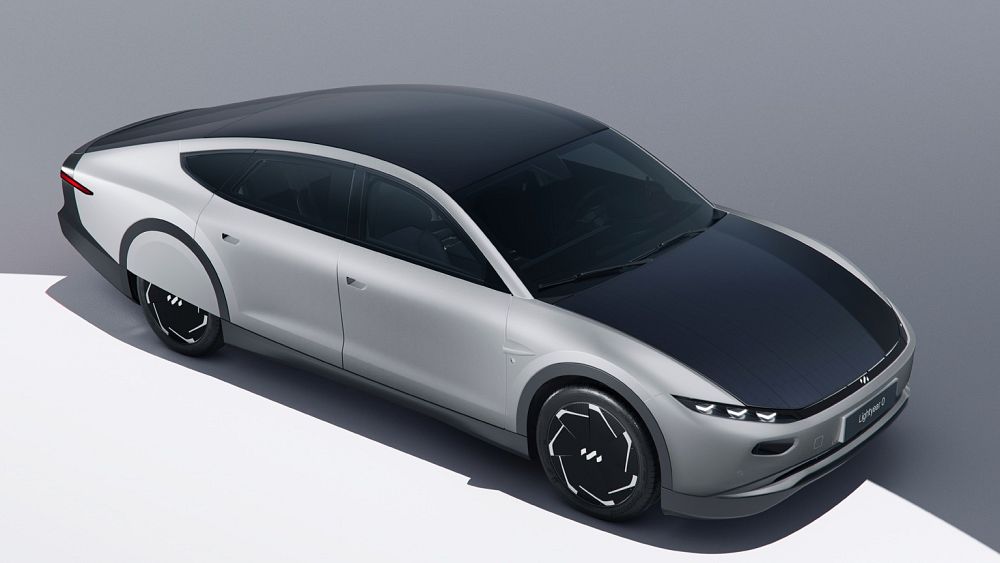 Lightyear’s car runs on sunshine — but is it commercially viable?